Skip to navigation Skip to content Skip to footer

"One does not simply exit VIM" (Sean Bean, Lord of the Rings). This has pretty much been the theme this week. With a flurry of pull requests and merging of work into the main branch it has meant I have had to encounter the problematic VIM. I say promletatic but it really isn't. It's literally just because I am lazy and I have never really tried to learn how to use it properly. 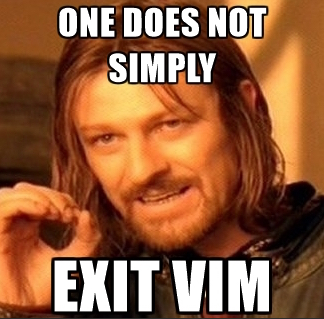 I have found myself Googling more times than I should have, 'how to exit VIM' leading to me questioning why I am even doing this in the first place. Rather than 'how to exit VIM' I finally stopped being lazy and Googled 'hot to change terminal editor'. I know how... and actually like using nano, the other alternative terminal editor so I don't know why it took so long to change it! It's the default editor when messing around with Raspberry Pi's and above all other good stuff, it's nice and easy to get out of. So in case I'm ever stuck in VIM again (before bothering how to use it), here's a quick command to change the default terminal editor to nano. 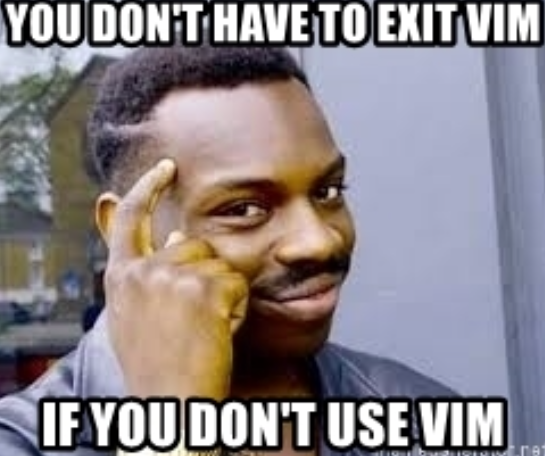